A beautiful garden,  waiting for the fruits and vegetables to harvest, such a stress reliever from a hard earned effort to eat healthy, a beautiful sight to the eyes.

But, not everyone knows that even the best gardener or farmer in town faces the nightmare before the consolation.  And that nightmare are the insects and pests that is the number one enemy of gardeners.

Here are some of the insects or pests that we need to control to keep our plant healthy: 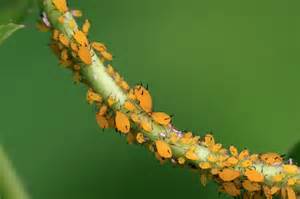 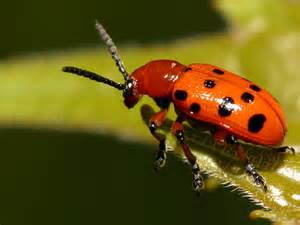 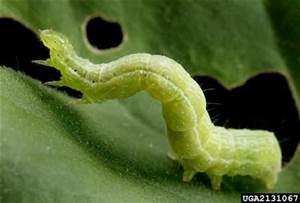 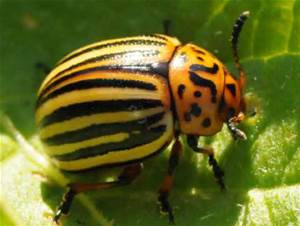 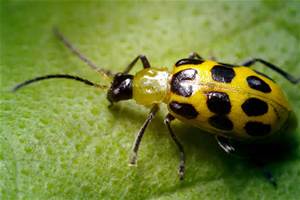 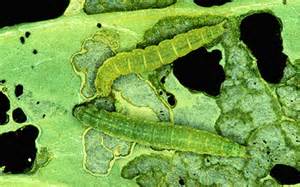 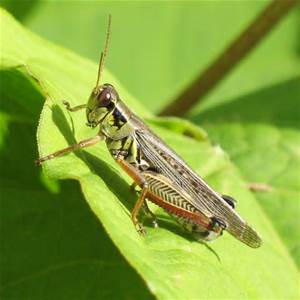 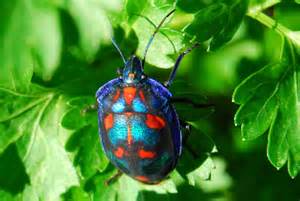 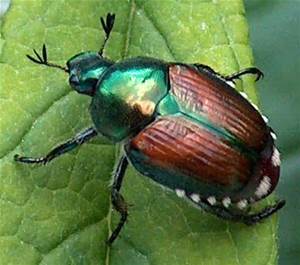 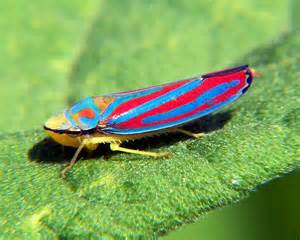 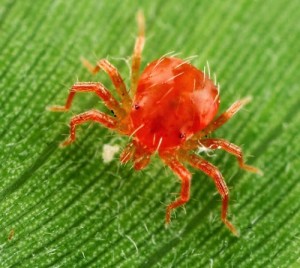 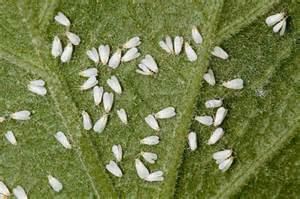